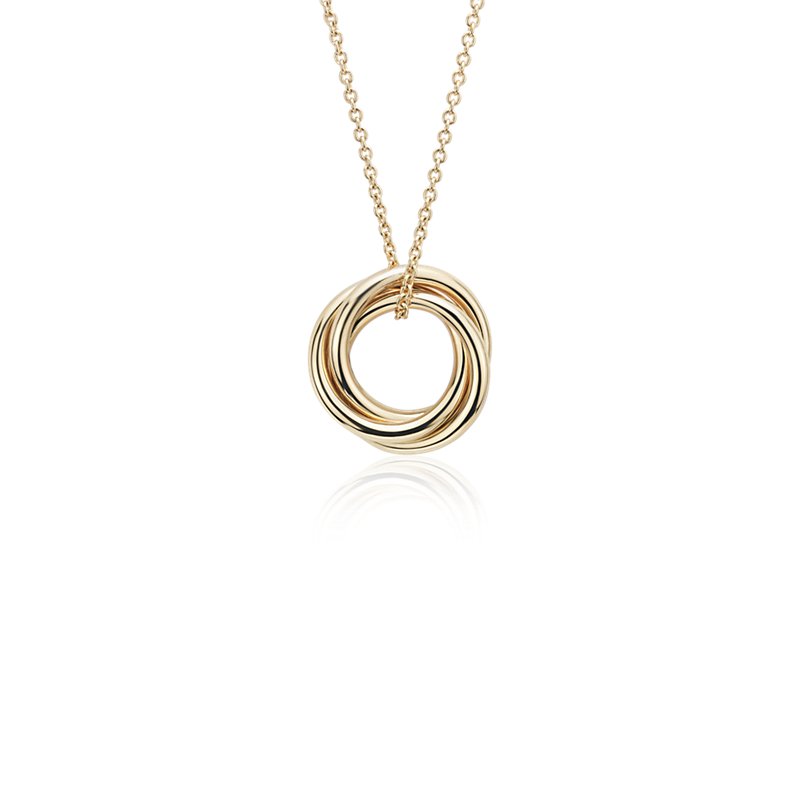 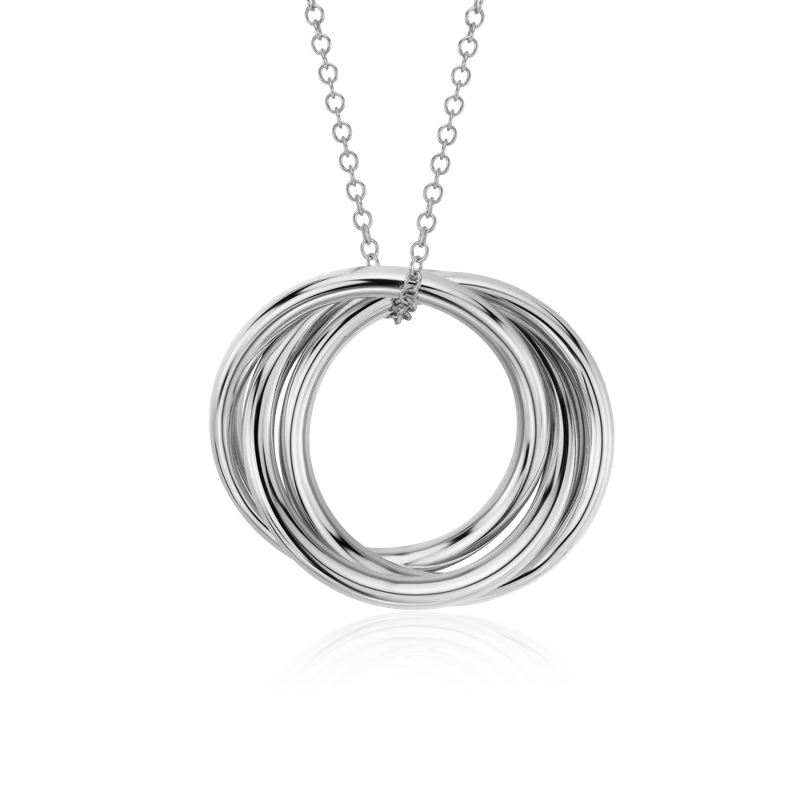 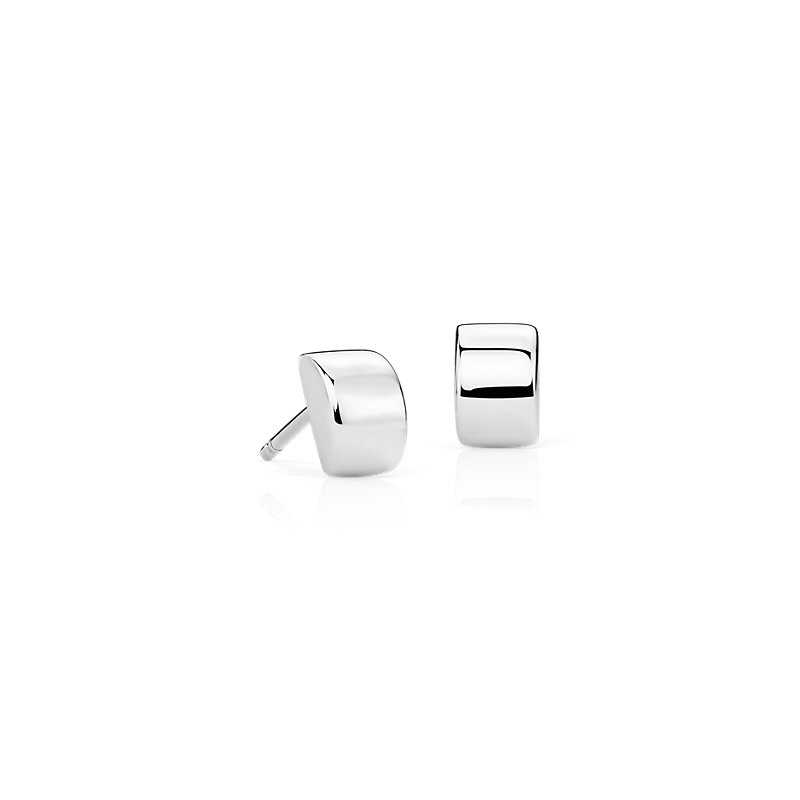 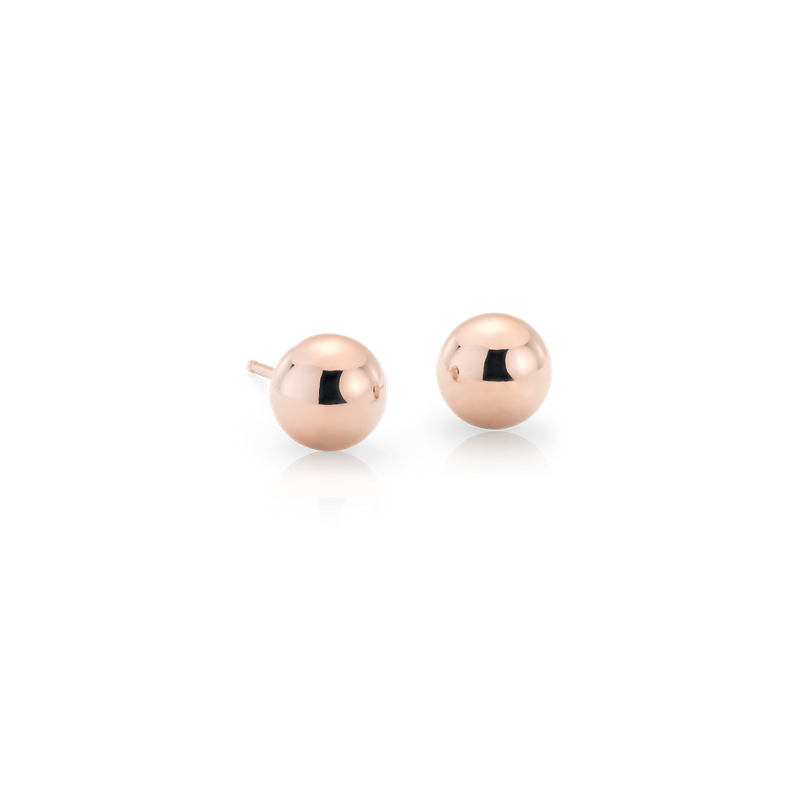 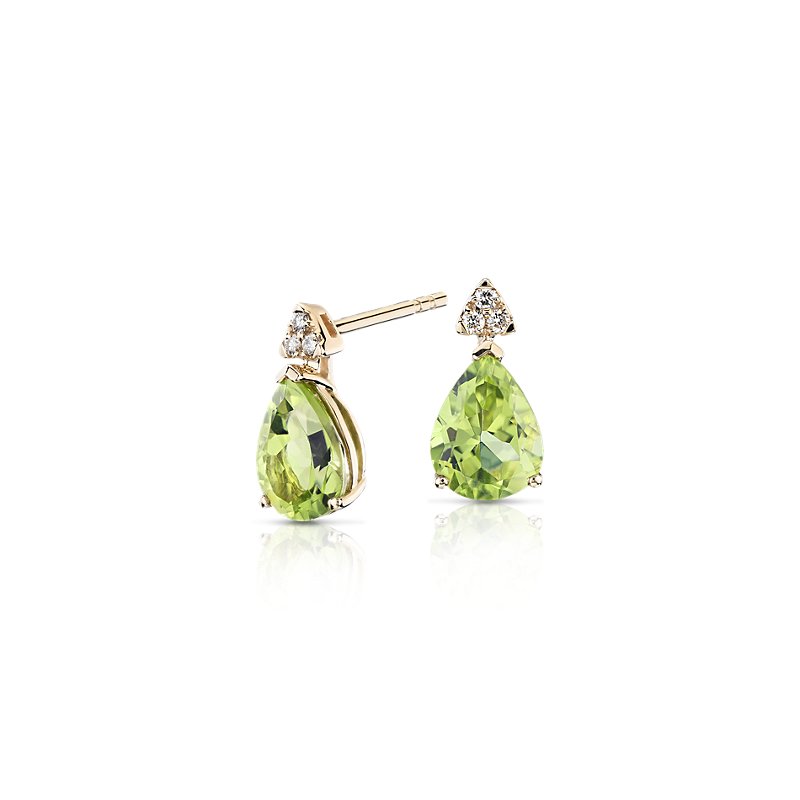 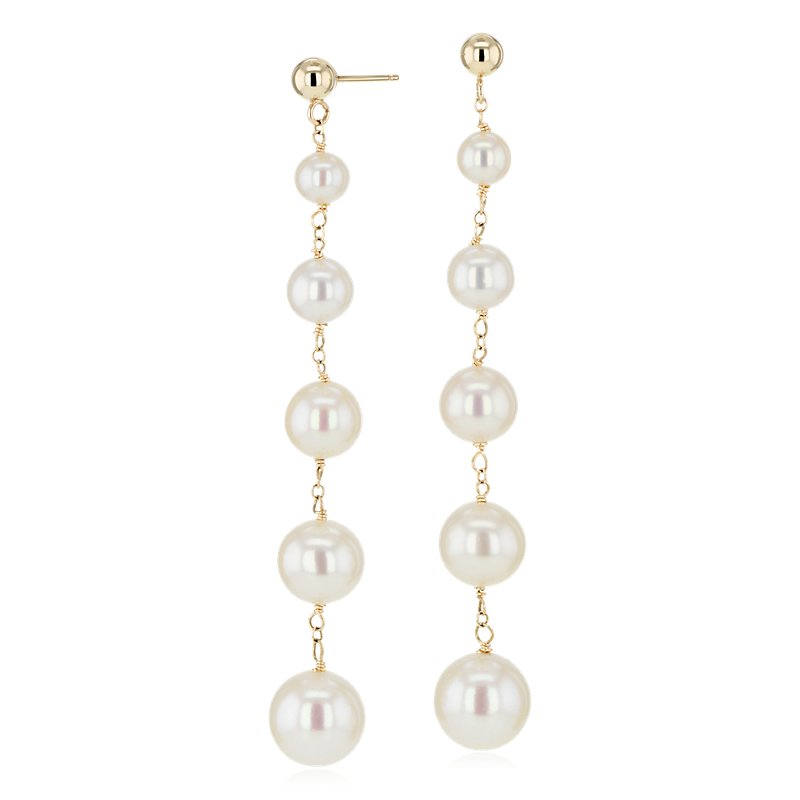 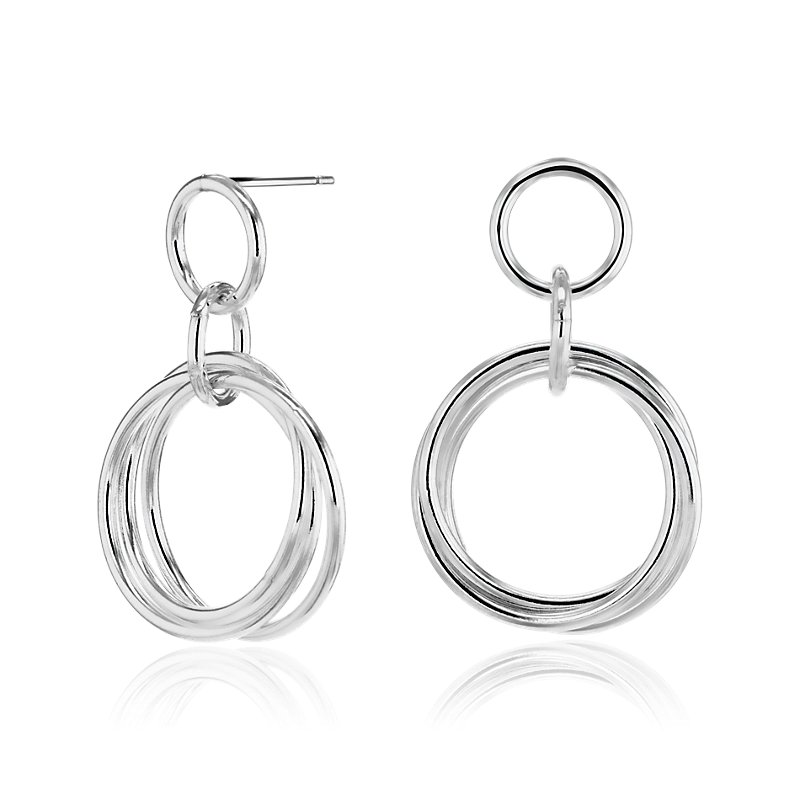 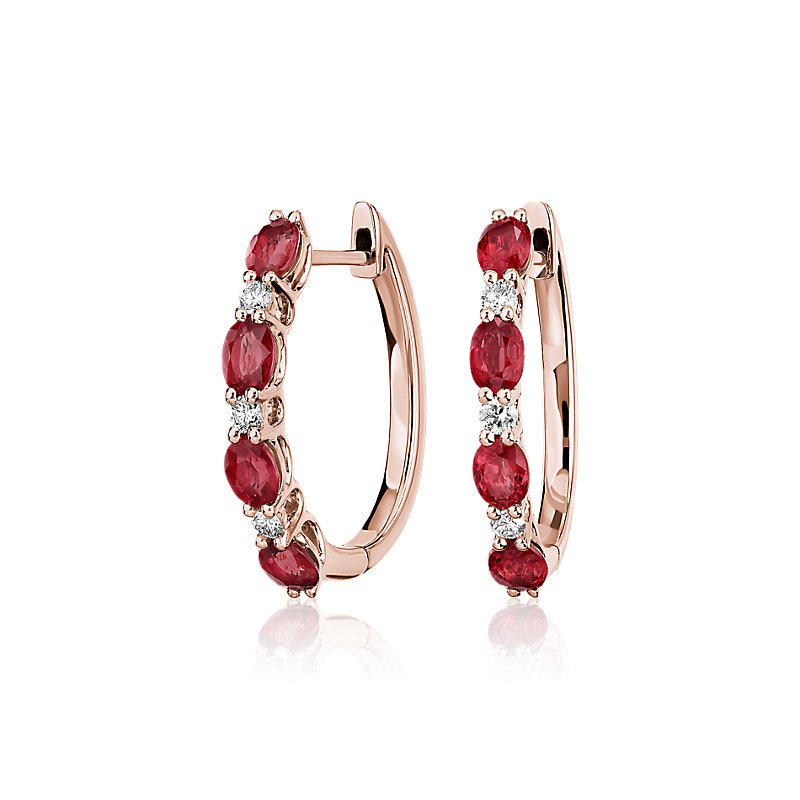 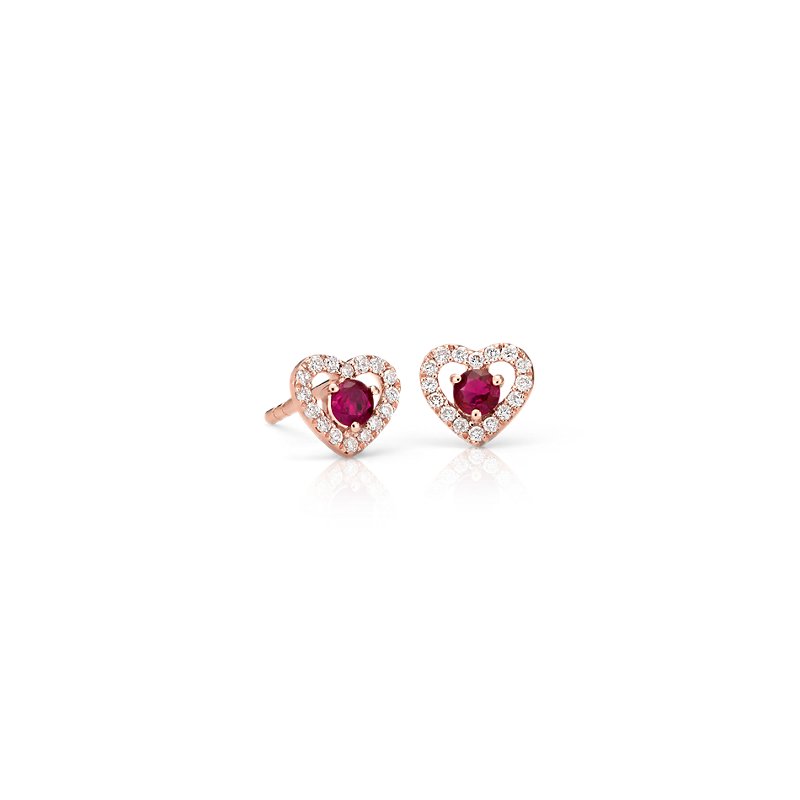 It is believed that diamonds were first discovered in India about 6000 years ago, and moreover it was thought that India is the only source for diamonds for a long period of time. While it was only during the 13th century that diamonds began appearing in the European region.
Whereas, by the 16the century, Diamond Engagement Rings became more prominent, and was popularized in larger markets. It owed its success to the industrialization phase and development of diamond faceting, which is a procedure used to accentuate the shine and brilliance of diamond. Now a days, Engagement Rings are exchanged as a gesture symbolizing love and affection, whilst in the ancient time they were  surrounded by superstition, spirituality, magic, mystique, and divine belief.
As said:
Diamonds were nothing more than carbon, but carbon in a crystal lattice that made it the hardest known mineral in nature. That was the way we all were headed. I was sure of it. We were destined to be diamonds!”
â€• Alan Bradley, The Weed That Strings the Hangman's Bag
“Like the intense pressure which transforms what appears to be a worthless piece of carbon into diamonds, God takes bad and somehow does good with it.”
â€• Jim Scudder, Why Life Hurts: Understanding Why God Allows Pain, Suffering, and Evil
It is evident that to be diamond the carbon has to go through a lot before it takes place on the neck or finger of a beautiful lady. Diamond forms deep in the surface of earth under extreme heat and pressure. They are ejected violently upward, under high pressure until they arrive at or near the surface of the earth. Then they are cleaved and Princess Cut Diamond Engagement Rings and polished until their natural beauty shine through.

The Properties of Diamond-

The hardness, brilliance, and sparkle of diamonds make them unsurpassed as gems. In the category of gemstones, the diamond represents unbreakable love and is also the birthstone for April. Diamond stones are weighed in carats which is a unit of measurement,(1 carat = 200 milligrams) and in points (1 point = 0.01 carat). The hardness of a diamond varies significantly in a different direction, causing cutting and polishing of some faces to be easier than others.
The Trend of Diamond Wedding Rings-
The ancient Romans are believed to have started the tradition of betrothal rings in return of giving the bride money or a valuable object. But its it depicted ownership more than love.
In 1477, Archduke Maximillian of Austria, head over heels in love with Mary of Burgundy, ordered the very first wedding diamond ring. In other words it was in this year that diamond was used as a symbol of love. It sparked a trend at the time to use diamonds as part of the proposal process and creating a tradition that we still follow today.
We all can thank to this gentle man who laid the stone of using Unique Designed Engagement Rings for wedding rings.
Diamonds are women’s best friend, and most of the women prefer adorning themselves with small and round cut expensive wedding rings that look elegant on their fingers and make them stand out in a crowd. Wearing a diamond ring can immensely increase your personality. Earlier only women used to wear diamond jewelry but now men also prefer to wear diamond jewelry that looks fabulous with their outlook.
In the recent Jewelry Stores in New York market, diamond rings embedded in white gold have greatly evolved as a style statement among men.
Next Post

The Real Worth of Diamond Wedding Rings

With so many wedding band styles to choose from , picking your perfect match can seem a bit daunting

The Real Worth of Diamond Wedding Rings

Know The Real Worth Of Our Diamond Wedding At Best Online Store Like Diamond District Block .

Check Out Our Simple Tips And Advice To Get Reasonable Wedding Ring At Diamond District Block .

Tell Your Personal Love Story And Create A Beatuiful Own Wedding Ring At Diamond District Block .