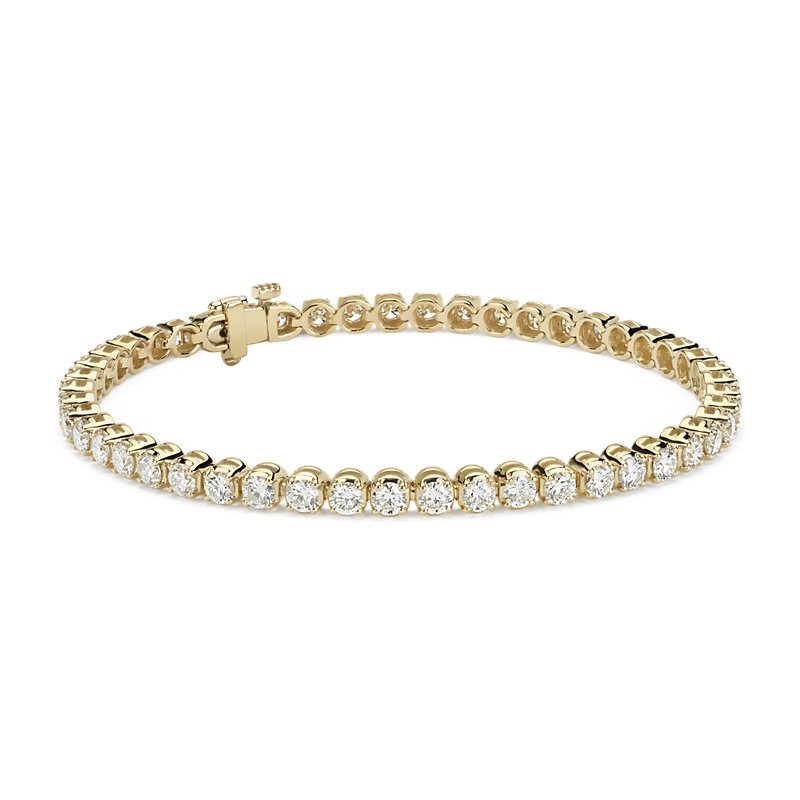 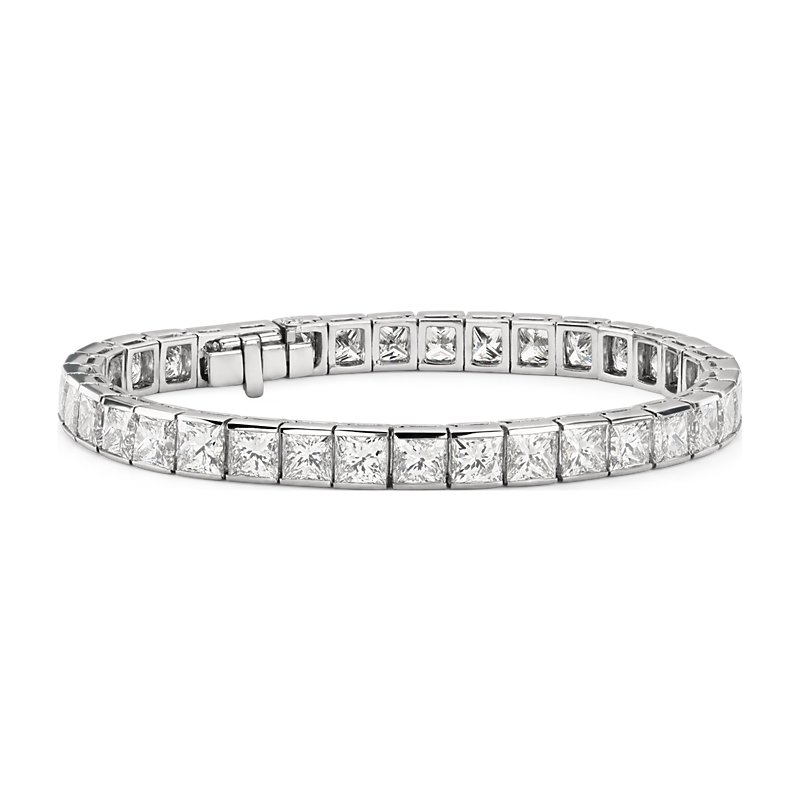 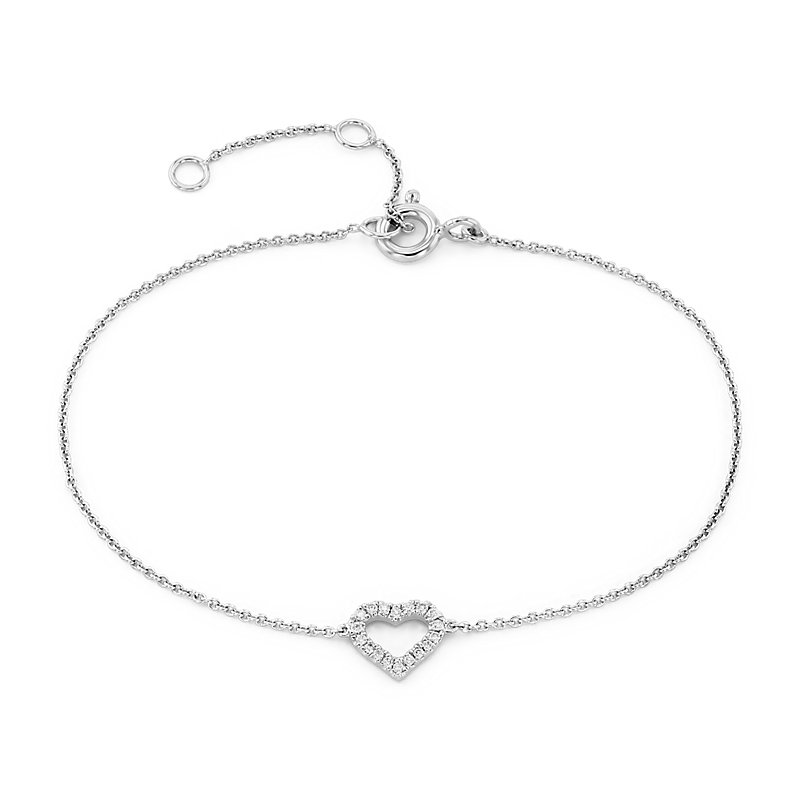 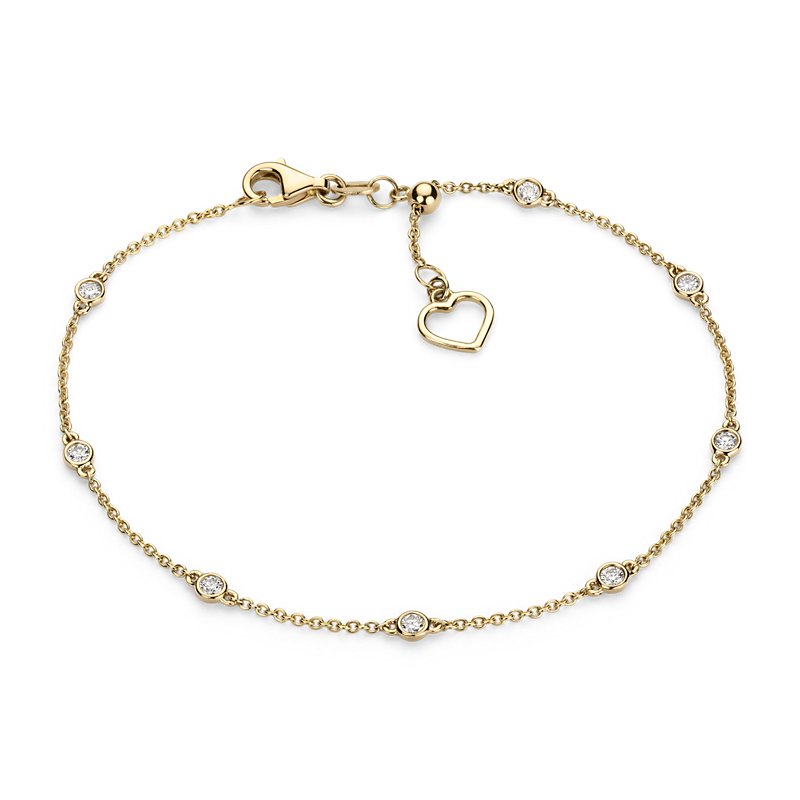 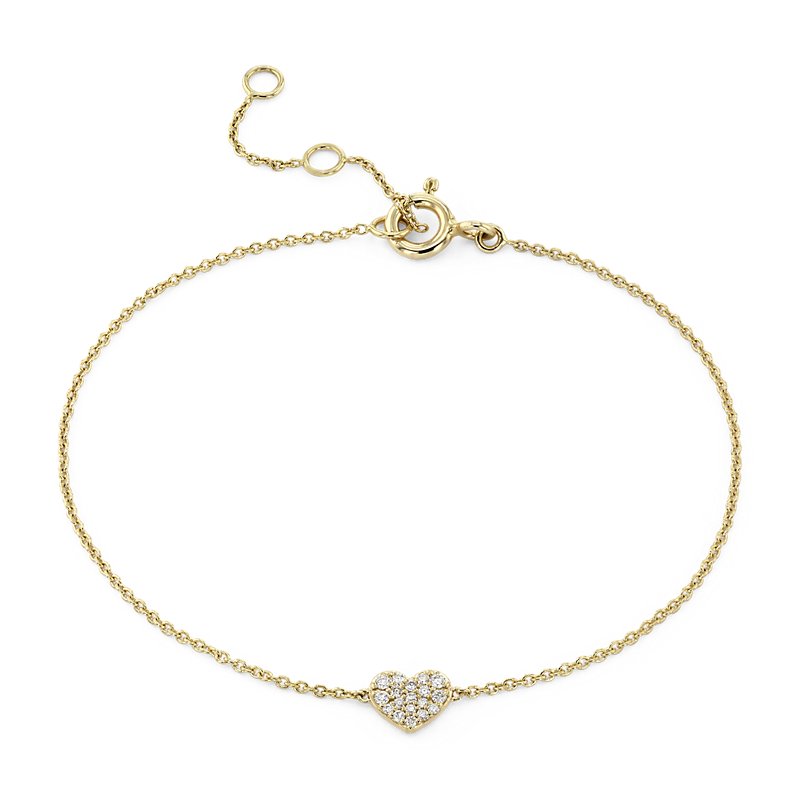 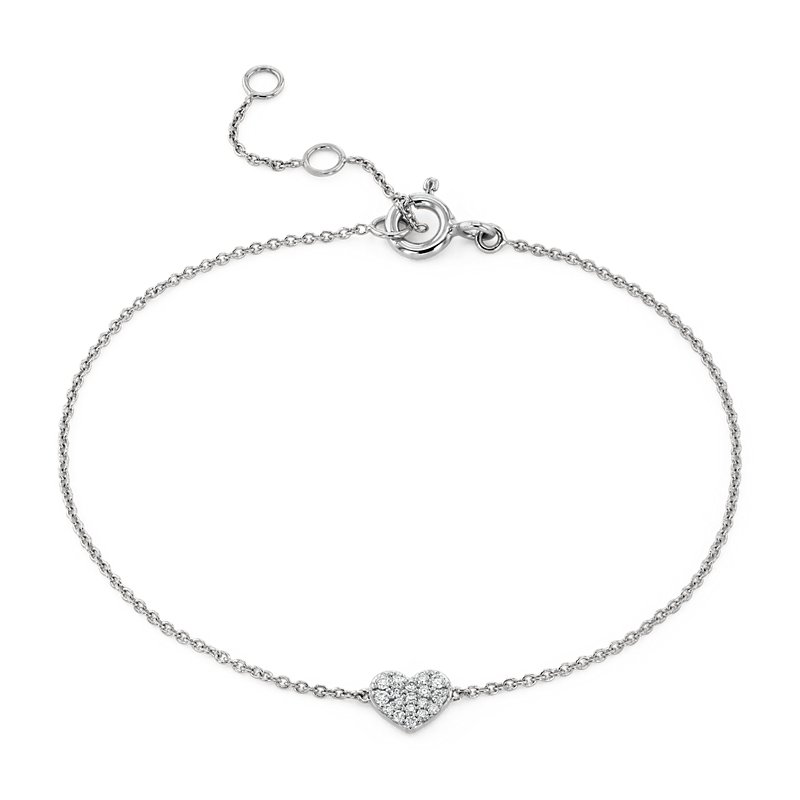 Buying Diamonds For The First Time: The Diamond Clarity Guide

The Four Cs of Purchasing a Jewelry, whether be diamond or any other is cut color, clarity, and carat. Amongst the four, the clarity aspect is the one that we are not much aware of and if you are on the onset of purchasing a diamond jewelry, we must be informed of the essentials of clarity aspect for making a better purchasing decision.

Diamond clarity is the quality of diamonds with regard to its characteristics, visual appearance, and existence. As the market is filled with a huge supply of both original as well as synthetic diamonds, the factor of Diamond Clarity Grades becomes very crucial so as to not to buy a duplicate diamond for a very high price.

And this clarity aspect is determined by two factors through imperfections namely blemishes and inclusions and the degree to which these imperfections are present in the form of flaws in the diamond will determine the brilliance of the diamond and its grading.

The Gems Institute of America (GIA) is the nodal authority for grading the clarity of diamonds and they have segregated diamonds in six categories and eleven grades.

Following under is the Guide to Purchase a Diamond for Diamond Jewelry of the right clarity and type: